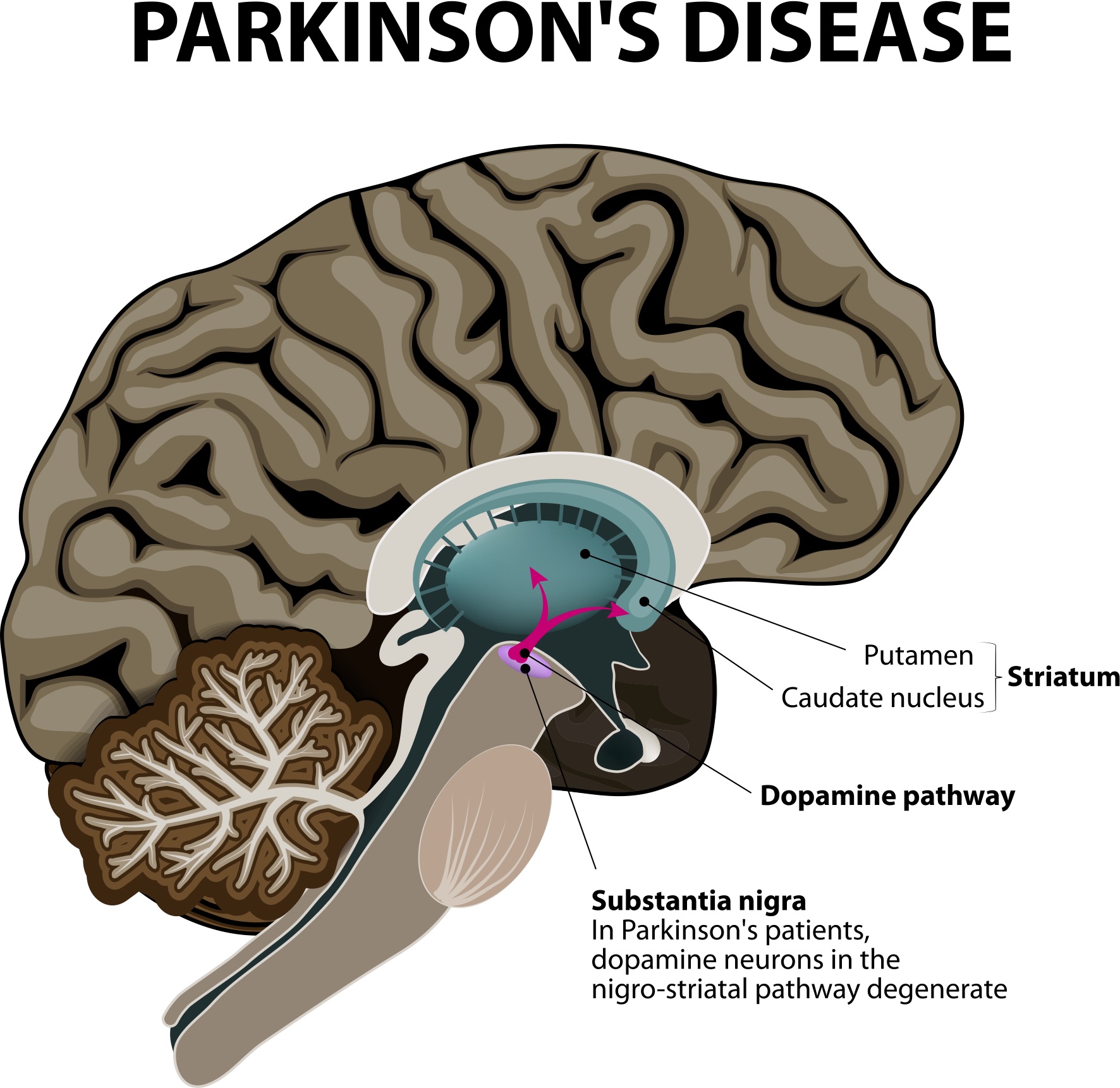 This site uses Akismet to reduce spam. Learn how your comment data is processed.

Recent Posts
Archives
Search
About This Site
Meagan and Roxanne want to help people heal themselves naturally and without Pharma. They are both big believers in the healing power of plants. Thanks to Woody at Online Graphics for hosting my site and giving me much needed advice.
Check us out on Facebook

Currently, this website is for informational purposes only. Please contact us directly at bajahempco@gmail.com for ordering, as our site is not completely up and running at this time Do not use Paypal. Please remember prices vary by Country and State. and do not include shipping.
%d bloggers like this: